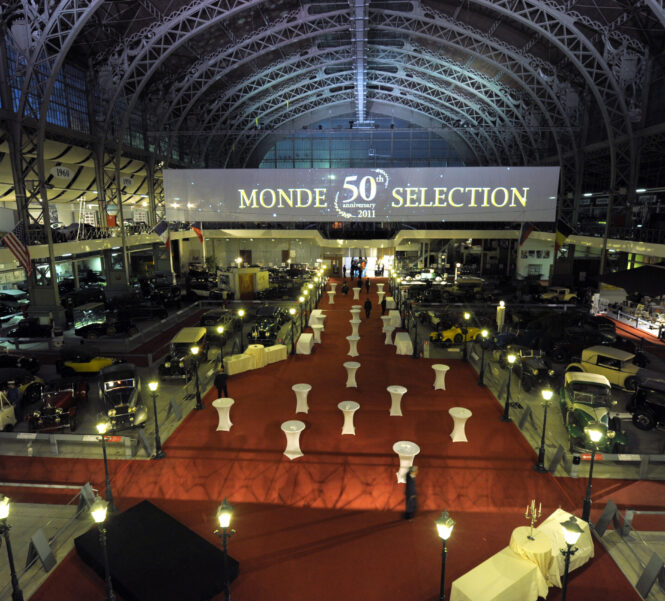 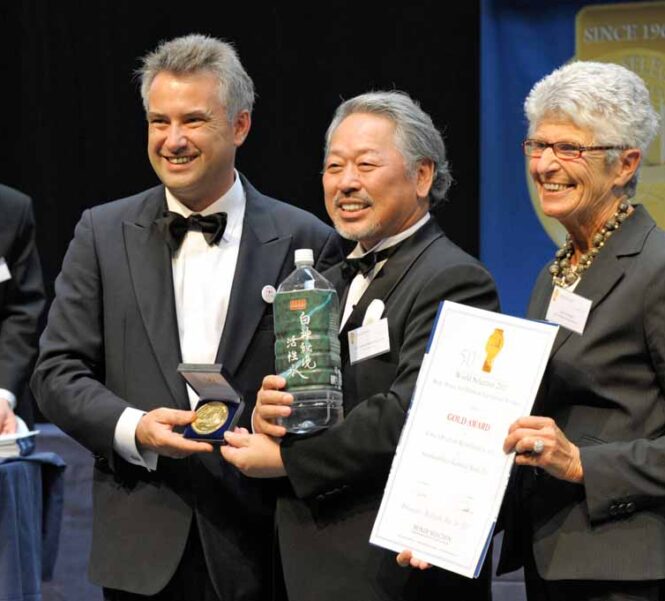 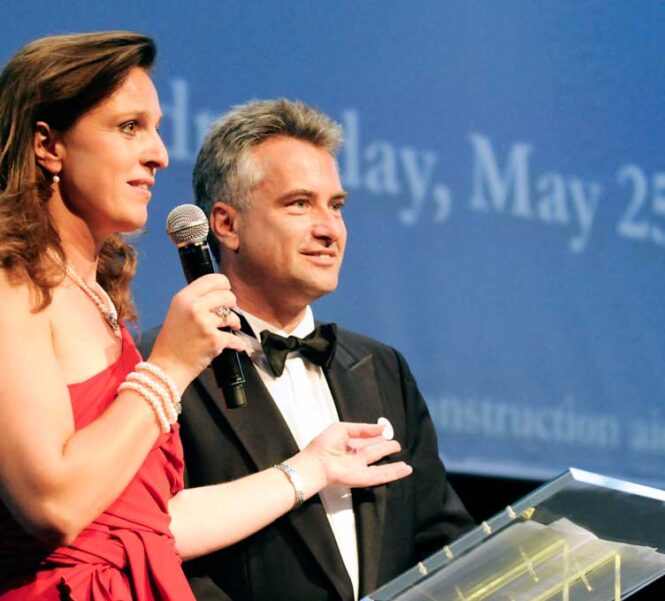 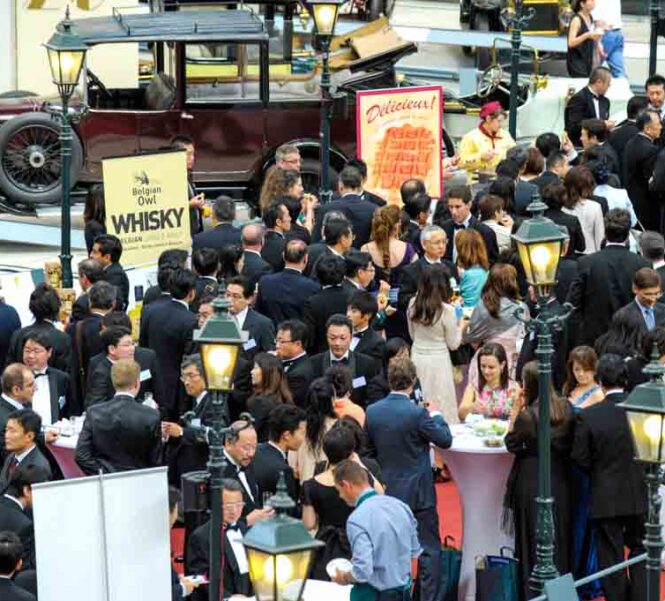 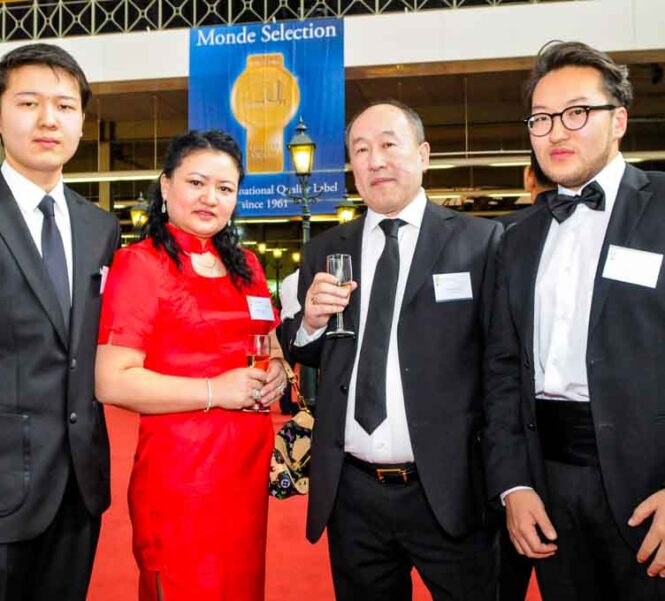 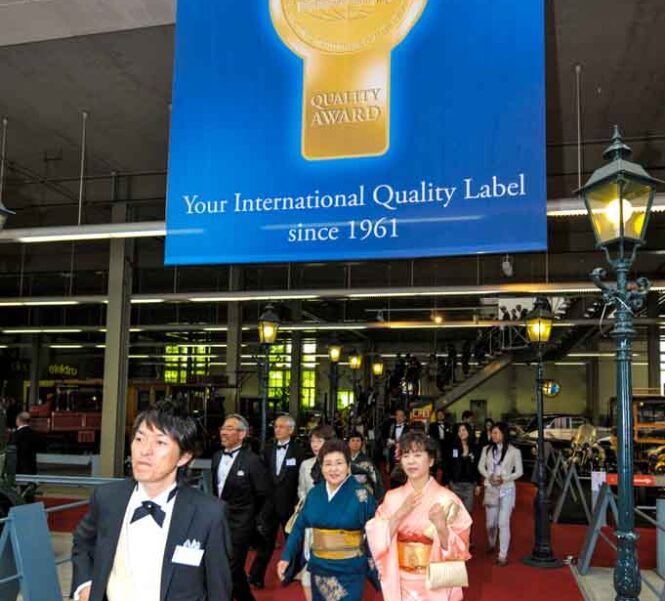 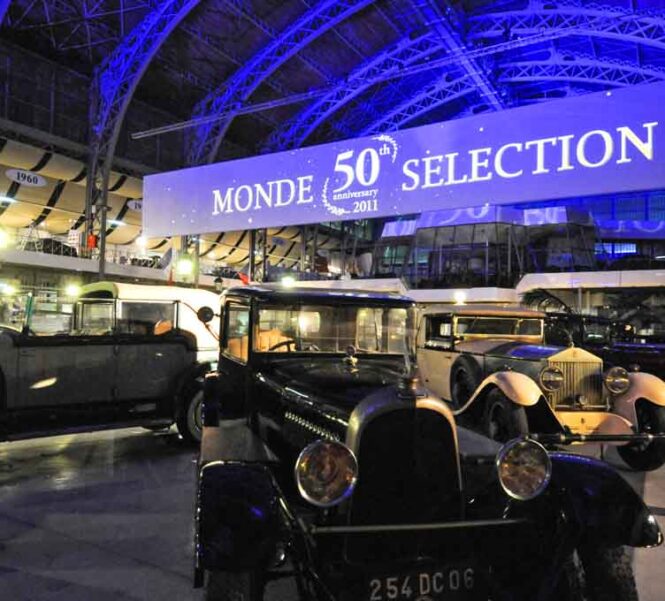 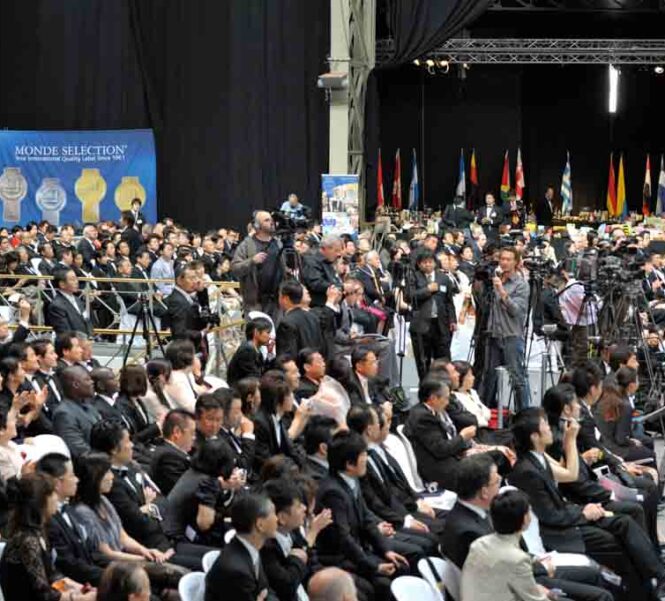 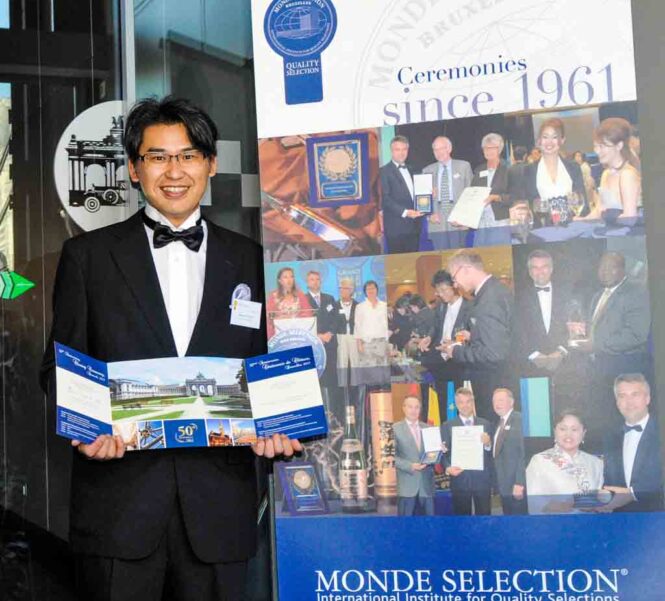 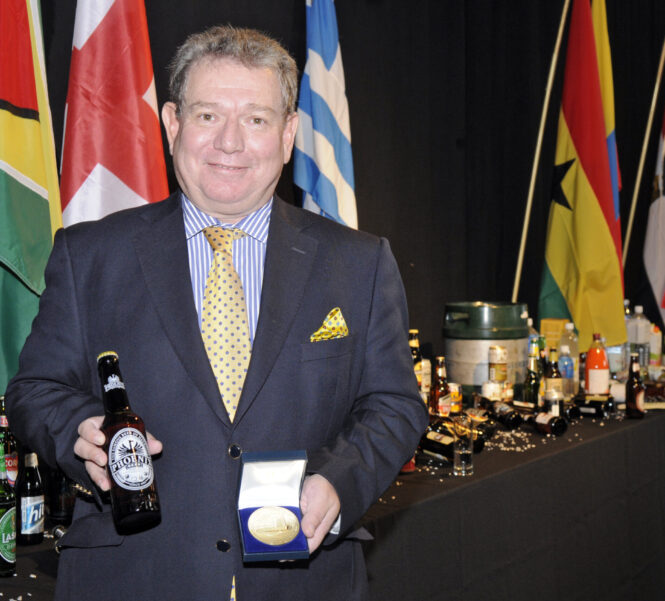 Considered as the Apotheosis of the World Selections, this exclusive event welcomes producers from all over the world.
Companies are invited on stage to receive the awards, trophies and diploma’s their products have been granted.

On May 23rd 2011, more than 550 guests attended the 50th Annual Awards Ceremony of Monde Selection in Brussels, Belgium. During the ceremony, producers from all over the world were granted with the most highly respected international quality award in the consumer industries.

Gala Dinner at The Autoworld Museum

After the ceremony, all guests were invited to a magnificient cocktail and Gala Dinner which took place at the Autowolrd Museum; a splendid 19th century building hosting one of the world’s most impressive collections of oldtimer and situated on the esplanade of the Cinquantenaire, built in 1880 to commemorate Belgium’s 50th anniversary.

For the 50th International Quality Selections, Monde Selection was proud to grant three“25 Years International Trophy” and 11 “Crystal Prestige Trophies” to companies that distinguish themselves by the quality of their products over the years.