However, the practice of rum distillation began much later on the volcanic archipelago, and was only meant for local consumption. Meanwhile, the Atlantic islands had already developed their worldwide rum export strategy.

However, the situation looks very different today, as the Philippines now counts itself among the 10 largest sugar cane producing countries in the world. As a matter of fact, its local rums hold a very special place in the hearts of connoisseurs. One such product is Zabana rum, produced for Emperador Distillers Inc, one of the largest brandy owners in the world. The company owns, among others, the Bodega San Bruno in Jerez, Spain.

It follows, therefore, that the Zabana Sherry Oak Cask is aged in casks that were previously used to age Jerez sherry on the old continent. As is the case with a series of other small batches produced by the distillery, this atypical rum is an object of intense focus for the group of artisans who are devoted to creating the best possible conditions for a successful aging process.

Much attention also goes into the aesthetic appeal of the product, which is contained in a very elegant bottle encased in an attractive cardboard box. The rum itself is characterised by a very clear, beautifully amber colour with moderate tints of caramel dispersed throughout.

The bouquet emanates elegant woody and caramel notes that gradually evolve into subtle vanilla scents. The contact with the palate yields a very smooth sensation enhanced by sweet main notes of caramel, honey, and orange peel that are complemented by discreet hints of vanilla.

The impressively lingering finish on the palate and the complexity of this expressive rum captivated the Monde Selection jury, who did not hesitate to confer it a Grand Gold medal and a «coup de coeur». 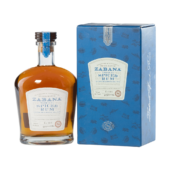 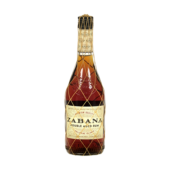 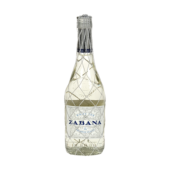 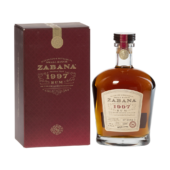